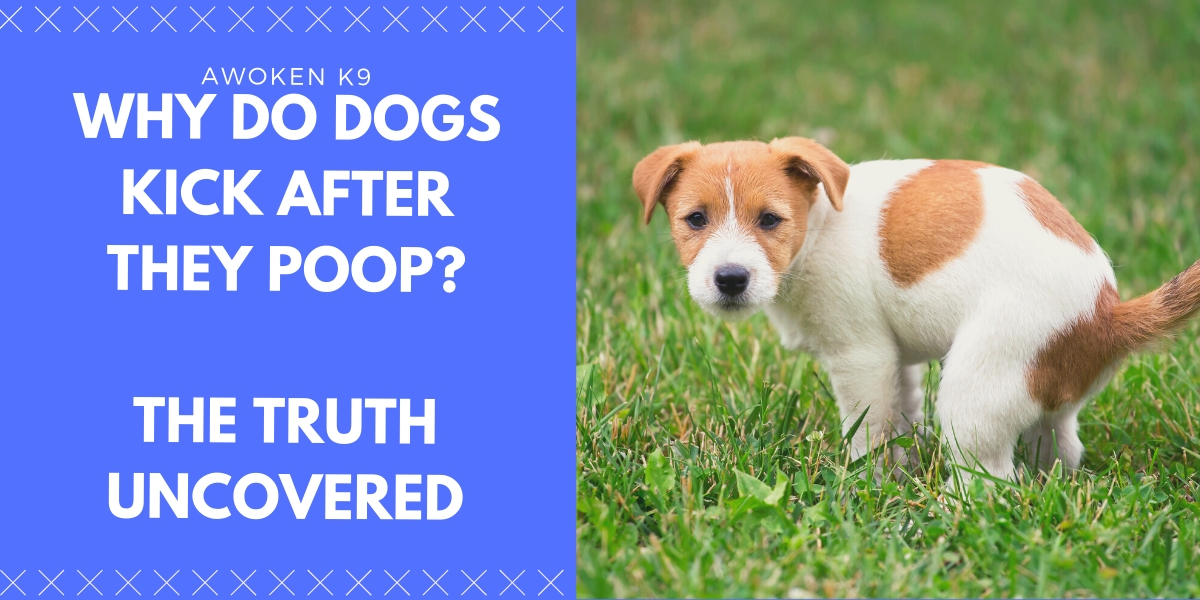 Why Do Dogs Kick After They Poop? The Truth Uncovered

So you’ve been wondering why do dogs kick after they poop?

You might have noticed that every time you take your dog to do his business he kicks right after he poops, it’s not the best scenario but at least there could be worst behaviors your dog can do such as eating his poop! In this article, we will uncover the life long mystery of “why do dogs kick after they poop?”

Some behaviors in animals come naturally without being taught to do so, dogs and cats are prime example dogs and cats both kick their feet after pooping but for two different reasons which we will go over!

The simple fact is that dogs have borrowed some genetic tendencies from there wolf ancestors and kicking after your pup poops are one of them!

Why Do Dogs Kick After They Poop The Simple Answer:

Dogs kick their feet after they poop to spread their scent farther than the location they originally pooped.

Dogs see much of the world we live in through their nose, by spreading their scent dogs can communicate with other dogs things such as; who the dog is, how often the dog visits the location, whether the dog is male or female and even social status!

Seeing the world through smell

Dogs have the same senses we do but unlike us, dogs have an extremely strong sense of smell. dogs see the world through there nose. to put everything in perspective with eyesight both you and your dog see what you see “as is” whereas with your dog’s sense of smell the moment your dog smells anything your pup smells a bit of the past some of the present and even the future!

Yes, your dog is an incredible creature, your dog can smell the past as in what dogs have gone through an area. the present what current smells are there and the future by smelling things such as humans and dogs up ahead. your dog’s sense of smell is so strong that he can even smell when it’s going to rain!

Now that we understand that dogs see the world through their nose it’s easy to understand why dogs kick after they poop.

Poop and pee in dogs carry various information in the form of smell, that information is translated the moment your dog inhales the smell.

Some dogs may kick after they poop simply to mark their territory and inform another dog that your pup was there.

Dogs use smell to communicate various information about themselves to other dogs.

Kicking after pooping your dog can communicate things such as sex, amount of times your dog visits the location, territorial claims and more

To awaken your dog’s true potential contact us here or Give us a call!

Receive your free dog training consultation and set your pup up for success!

GET EXCLUSIVE DOG TRAINING TIPS RIGHT TO YOUR MAILBOX!

How To Play With A Puppy 7 Games Your Pup Will Love!

How To Stop Puppy Chasing Cat Step by Step Guide

What Is Leash Reactivity? The Ultimate Guide 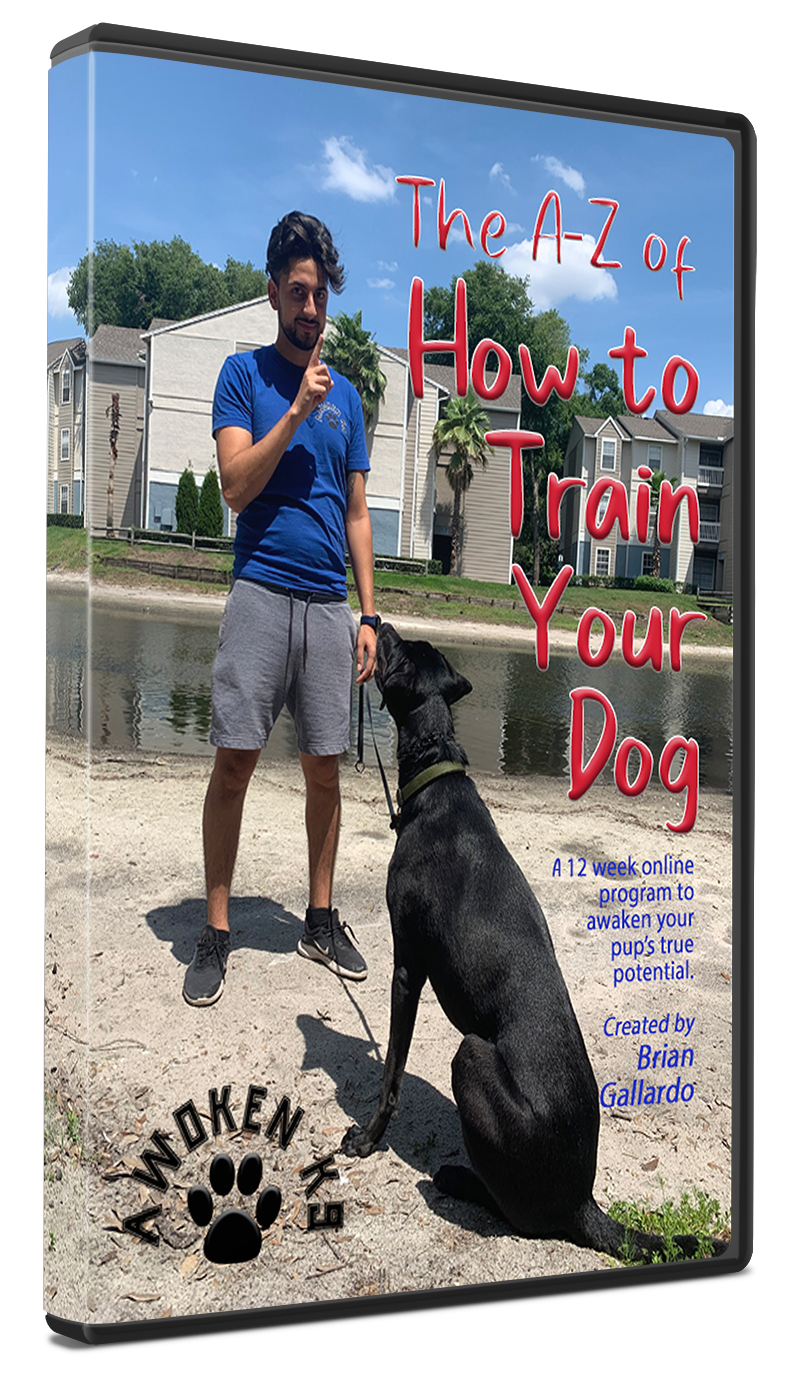 Our Online Dog Course is the most complete course to help you awaken your dogs true potential, from home on your own time! 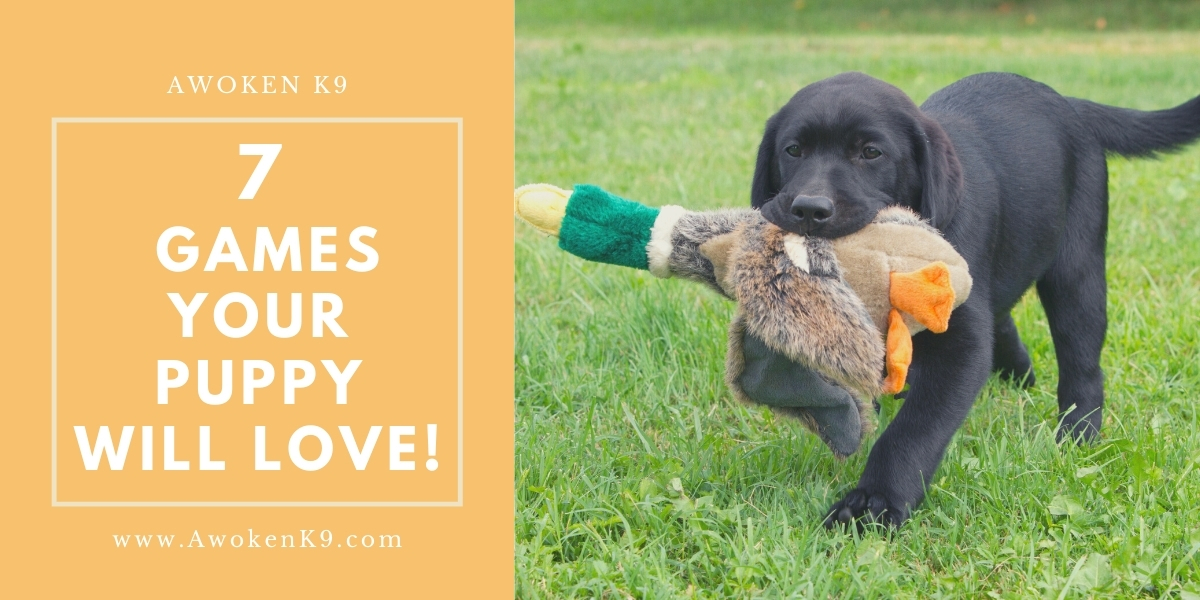 How To Play With A Puppy 7 Games Your Pup Will Love! 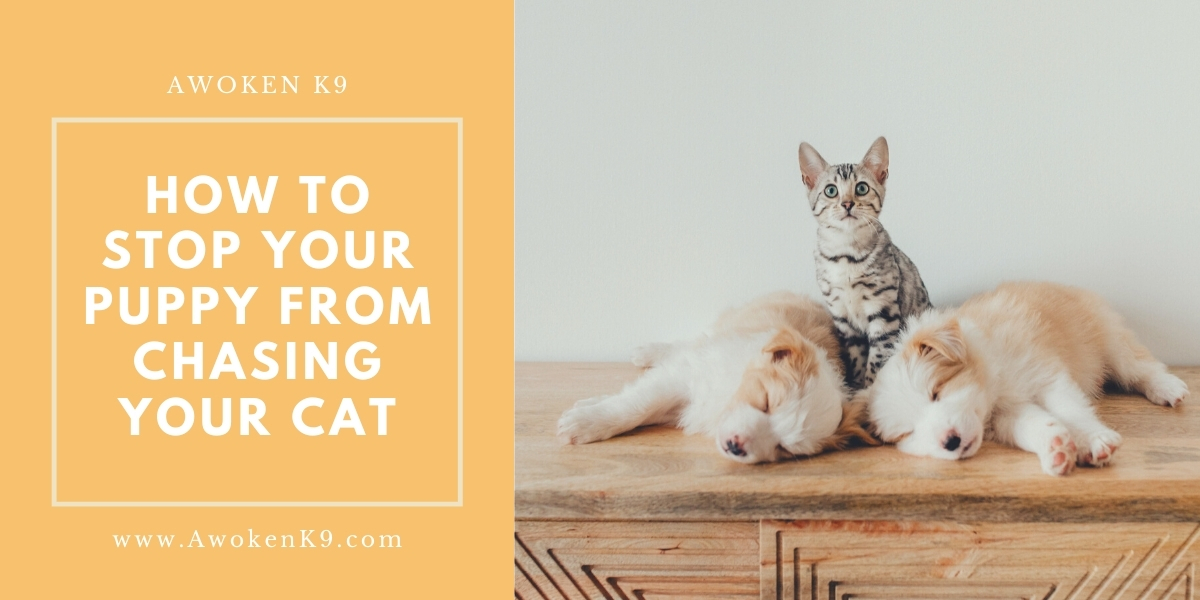 How To Stop Puppy Chasing Cat Step by Step Guide 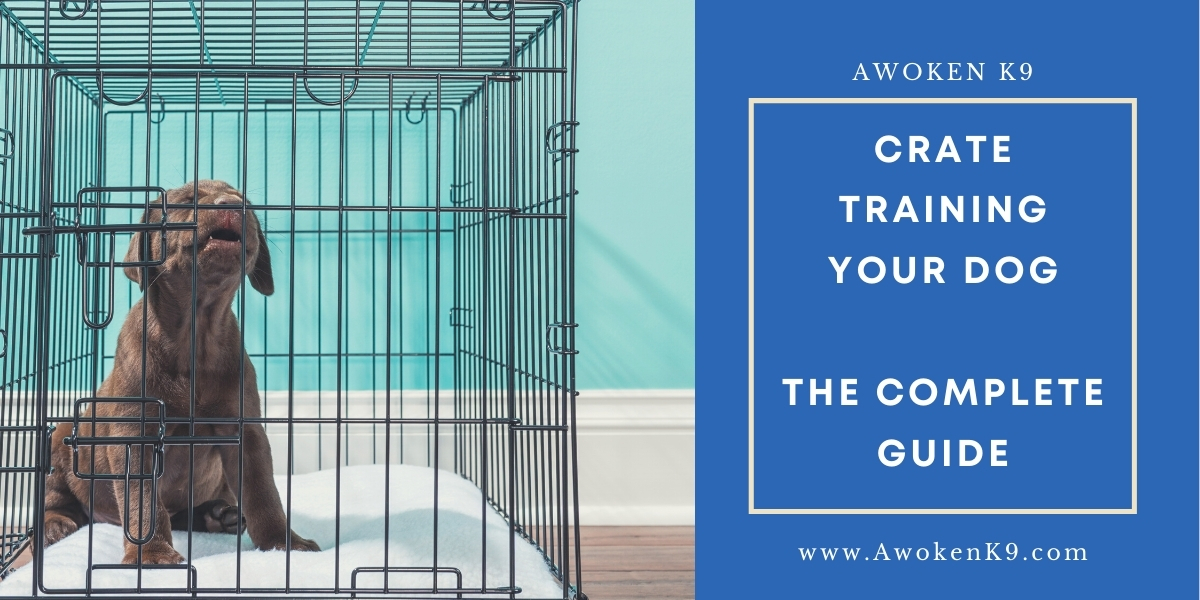 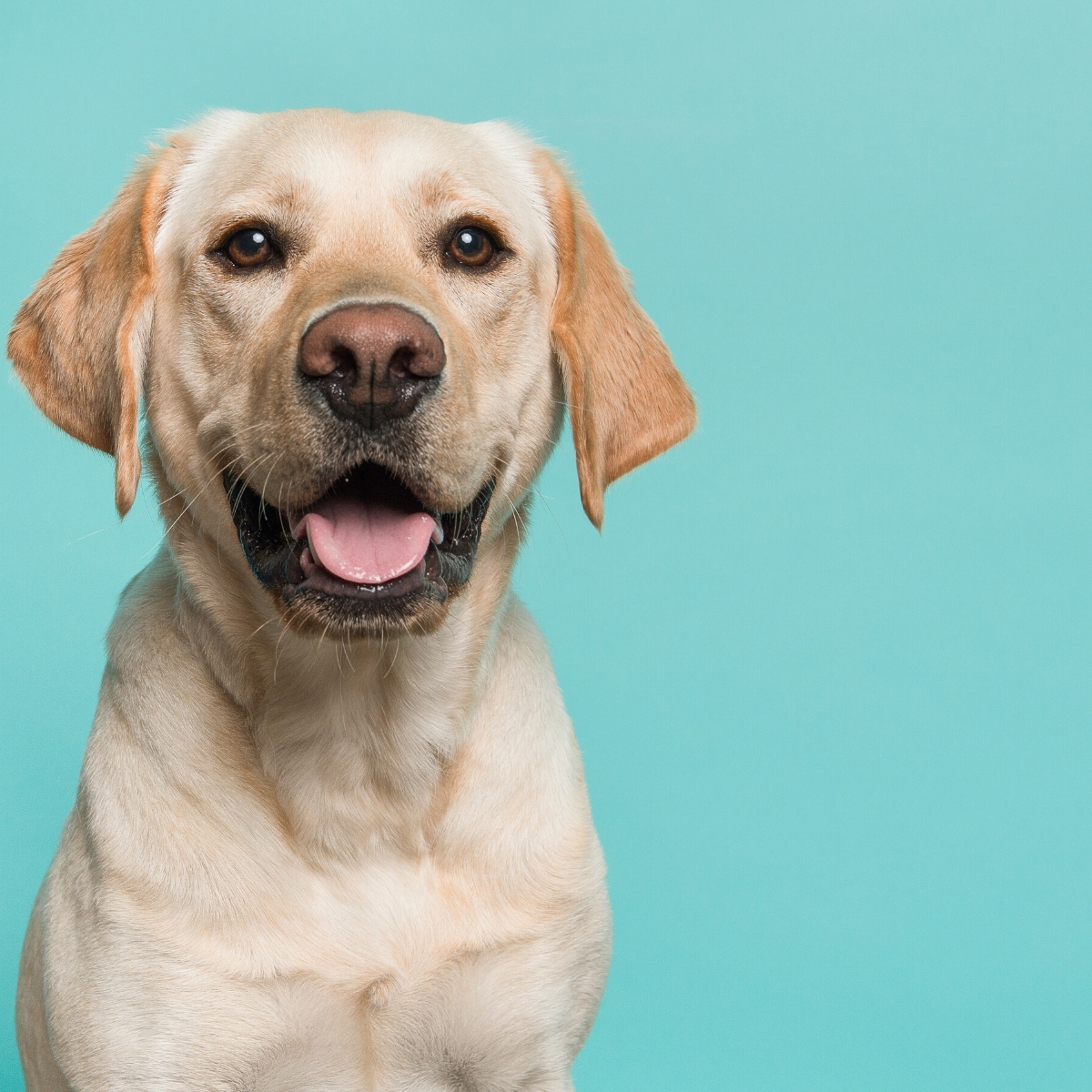 Get exclisive dog training tips sent directly to your inbox!